The situation in St. Domingue put the Democratic-Republican party and its leader, Thomas Jefferson, in somewhat of a political dilemma. Jefferson believed strongly in the French Revolution and the ideals it promoted, but as a Virginia slaveholder popular among other Virginia slaveholders, Jefferson also feared the specter of slave revolt. When faced with the question of what the United States should do about the French colony of St. Domingue, Jefferson favored offering limited aid to suppress the revolt, but also suggested that the slaveowners should aim for a compromise similar to that Jamaican slaveholders made with communities of escaped slaves in 1739. Despite their numerous differences on other issues, Secretary of the Treasury and leader of the rival Federalist Party Alexander Hamilton largely agreed with Jefferson regarding Haiti policy.

actually I have no idea what exactly happened in 18th century 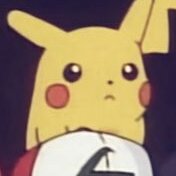 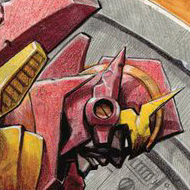