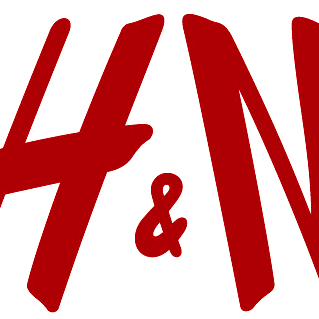 Bail is urgently needed for 7 activists who were arrested last night during a protest at the Center City Federal Detention Center. We’re collecting donations at @hexxxx (venmo) and $dexxy312 (cashapp).

A significant portion of ppl arrested are OPENLY TRANS.

Which means if they can’t make bail today (in about two hours) they go to the county where they risk being misgendered and discriminatory violence.

UPDATE: last we heard some were let out, others have had bail set, and one person is still awaiting bail. 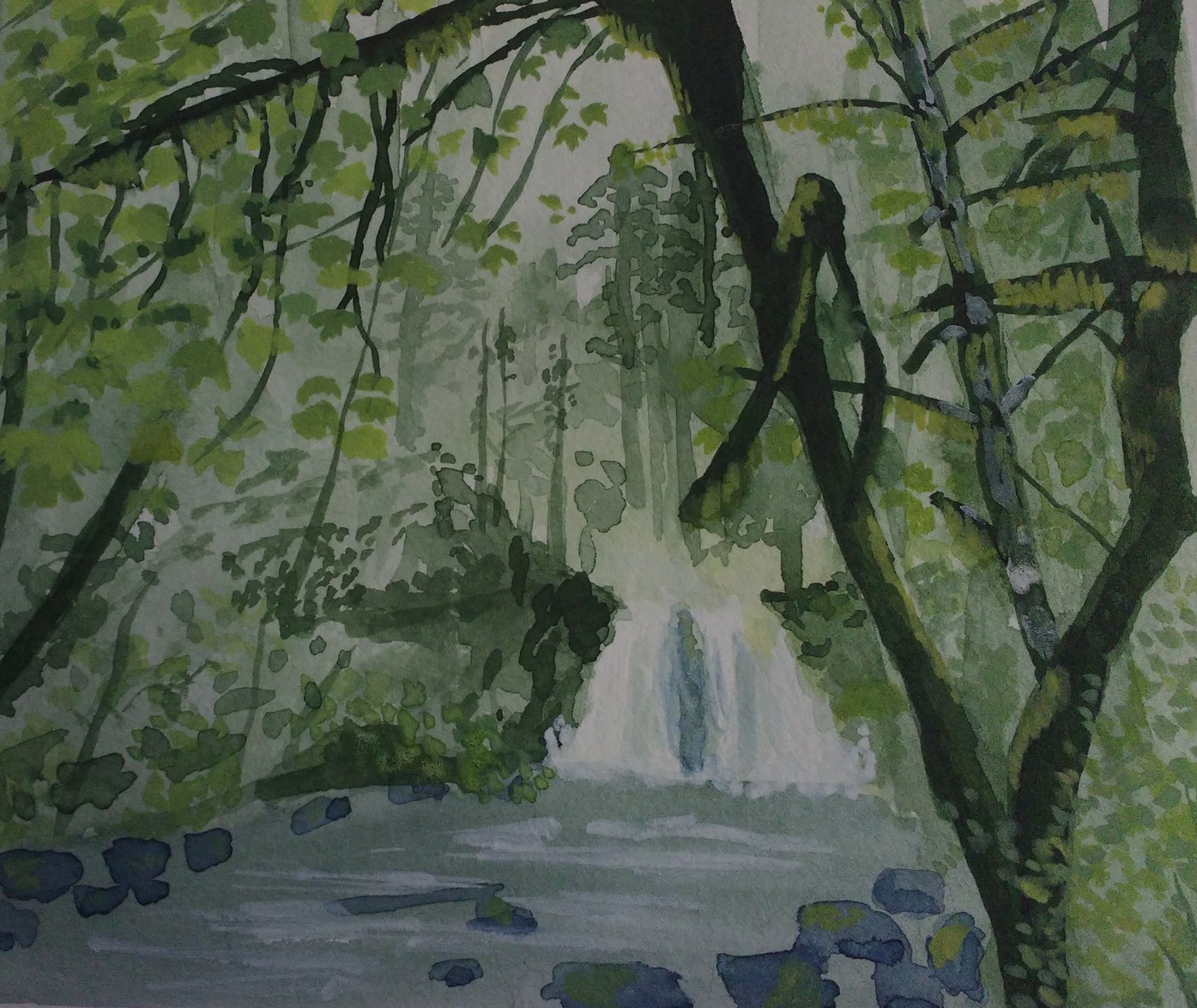