i think my main gripe with marxist/communist talk is that it's hokey, boring and lacks spontaneity and imagination. and in the worst instances it's borderline religious where they might as well be quoting from the bible. all of these cliches and analysis based on dubious foundations (like hegel or some other boring nonsense), modeled on a world that hasn't existed for 150 years.

there's also this weird academic phenomenon happening where everybody wants to bolt their own pet theory onto marxism and marx was doing that too. everybody is bolting their pet theories onto everybody else's for some kind of legitimacy citations game and it's weird as fuck. it's like a whale died 150 years ago and there's been a feeding frenzy on the bottom of the ocean ever since.

and whatever value some of the ideas might have (although even then there's plenty to be skeptical about), you can just talk about those dynamics without all the baggage of everything else. things really don't need to be connected into some grand theoretical framework, why does everyone want to do that.

@deluge 🎉 yes!! its so goddamn frustrating to deal with this reflex people have to bolt it all on to something that is really pretty shaky at best! capitalism sucks but not because of some religious text we can dig up from 150 years ago but because it sucks now!! 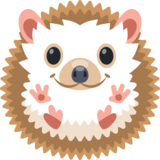 @dantescanline there is useful stuff in Marx, like the labor theory of value but that's only really needed when you're talking to academics. I don't think you need to quote Lenin to get across the idea that it's in your boss's interest to pay you as little as they can get away with, that's pretty intuitive for most people I think.

@flabberghaster as a boss himself, lenin would be a bad person to quote in explaining that dynamic :P 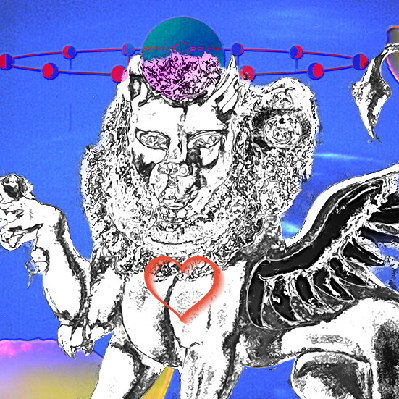