Given the history and intensity of police repression against environmental movements, having a single label, which spreads FUD like wildfire and puts every advocate on the defensive would be incredibly useful right?

I guess part of my thinking is that people are generally lazy and in lieu of critically engaging with something (green anarchy in this case) they just ignore it all together when the discover it's fash/bad-jacketed. An example from my life is having to argue with an anarchist over whether Feral Faun is eco-fascism. 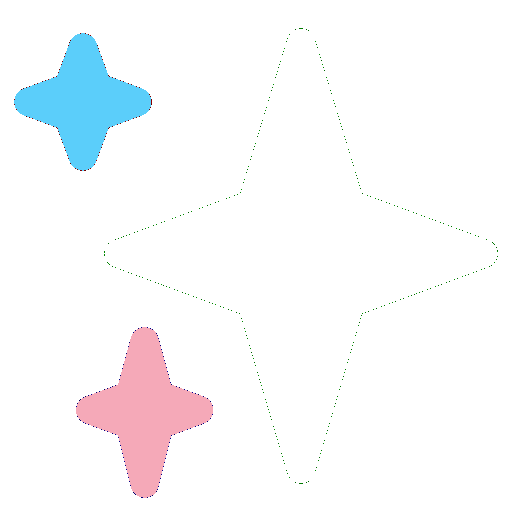 @eris right right. Tho I don’t think the obscure drama about their 80’s zine was what was being referenced 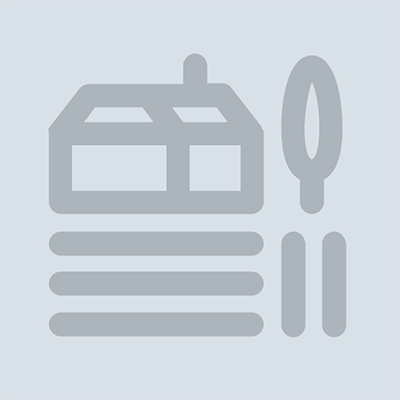 Its disgusting how many people it appears that they want to wild ableist as a way to win debate then rather understand how disabled people are screwed over.

I think this fascism thing is similar. Anarchist politics can sometimes intertwine with different varieties of fascism (green, respecting trans and gay people, ending wars abroad). Just bc your opinion coalines with a fascist it doesn't mean they are the same.

This could be a great discussion about dealing with this problem of having a link with fascism, but is seems to be stuck at recognizing similarities of people you disagree with and calling them fascist while ignoring how you agree with some fascists occasionally.

Just to be clear fuck fascism. Most of the times a fascist has a good take its for a fucked up reason. I'm pretty flexible with working with people I disagree with for a good cause but fucking with nazis is not a line I'll cross.